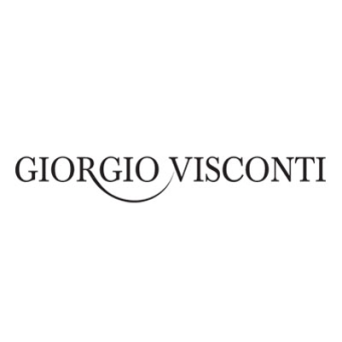 Giorgio Visconti jewellery is a precious testimony of Italian excellence in the world.

Their characteristic of combining the goldsmith tradition with an innovative design is part of the brand’s own history. Everything comes from one person: Giorgio Visconti, who in 1946 opened his own workshop where he created exclusive jewellery and watches, some of which were published in magazines, as a representation of the Italian style of the time.

In 1960, the name Giorgio Visconti crossed Italian borders, winning admirers in Europe and the United States.

In the 90s the first representative offices were opened in the United States and Japan, and advertising campaigns began thanks to which the brand became known internationally.